Transfer of an intra-european seat 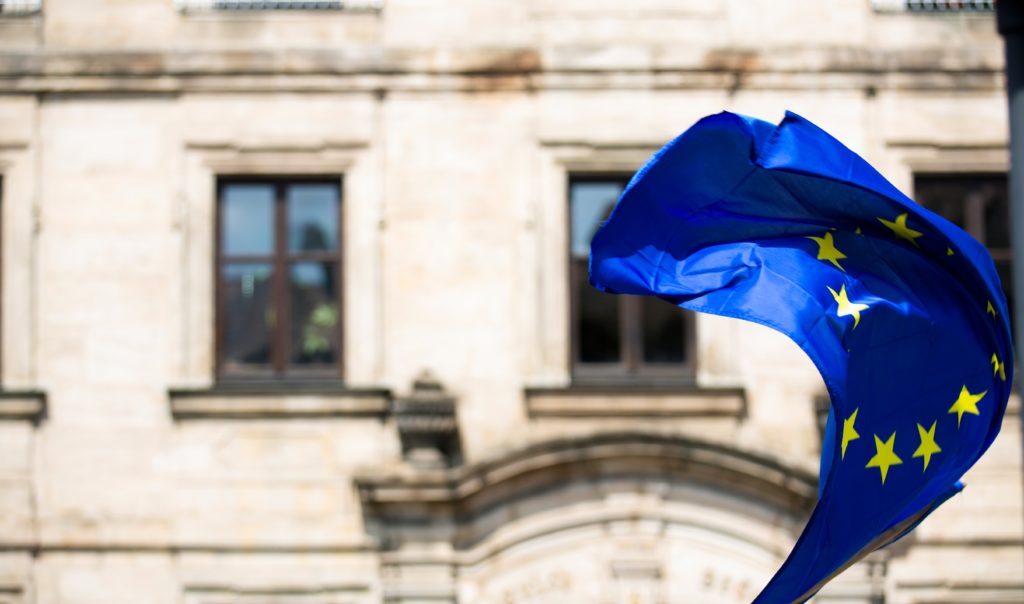 Initially, the free movement of persons concerns mainly natural persons, men and women, and not companies or organizations with legal personality, but European law has evolved, offering more freedom of movement to legal persons.   For companies, does leaving their country mean losing their legal personality?  The answer was given in the Daily Mail judgment of […] 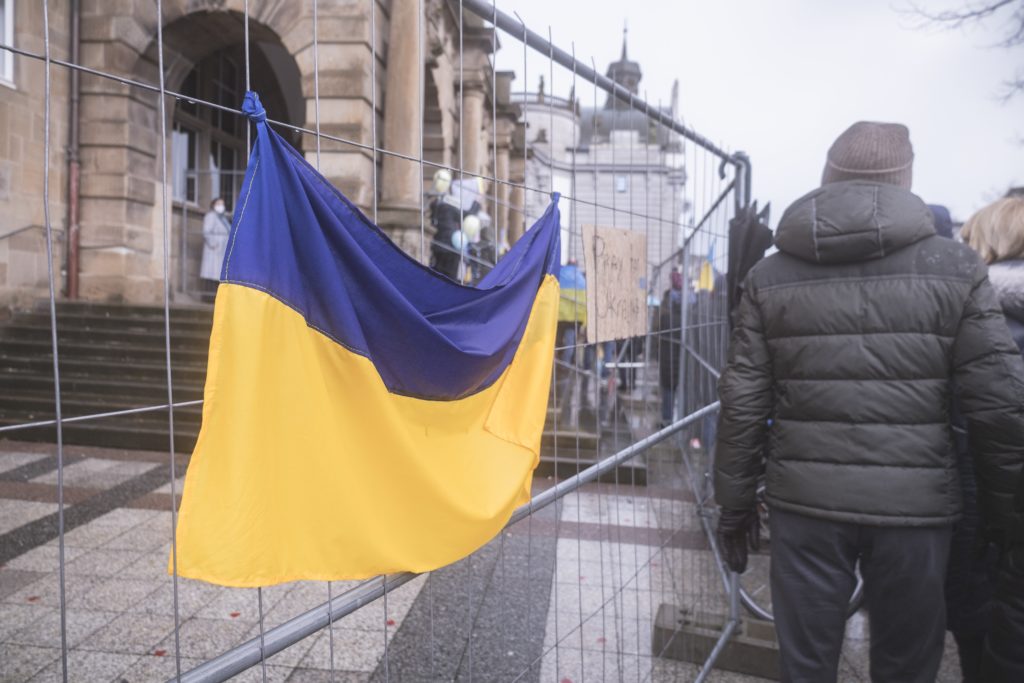 Between cancellations, non-payment, delivery delays and others, the war in Ukraine brings back memories of the Covid 19 pandemic which had already disrupted the proper execution of international contracts in 2020. The economic and legal consequences have gone beyond the Russian-Ukrainian borders, impacting trade relations in all four corners of the world…  Whether in direct […] 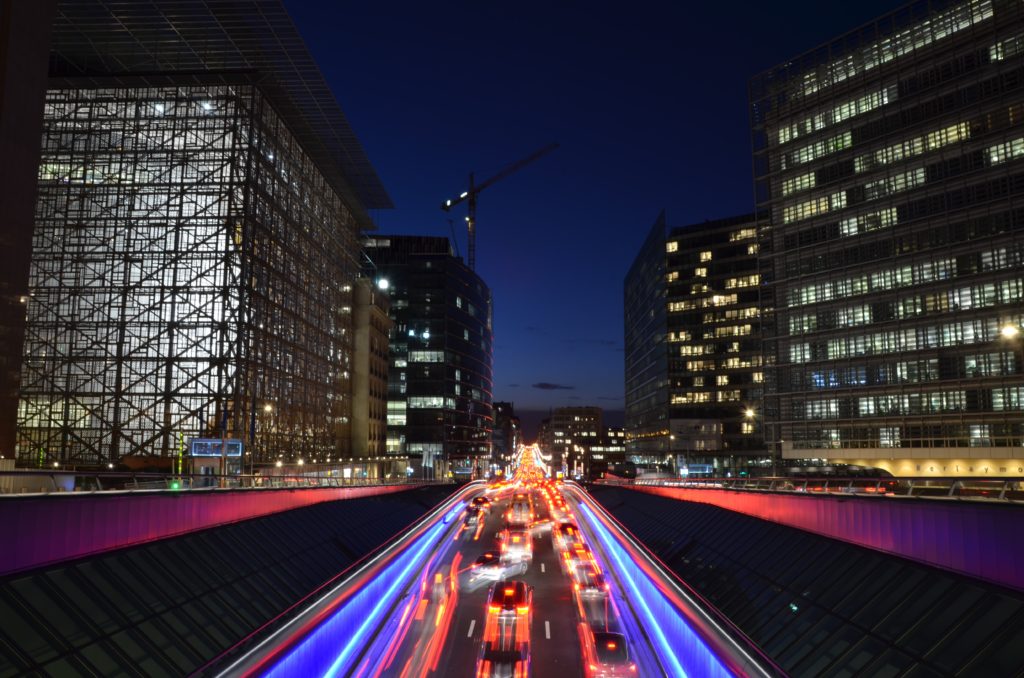 One field, two different worlds : the United States and Europe.   In the United States, competition law, or anti-trust law, appeared between the end of the 19th century and the 20th century, with the Sherman anti-trust act of 1890 and the Clayton act of 1914 which completed the legislation by regulating mergers. The Federal Trade […]

The futur of international arbitration 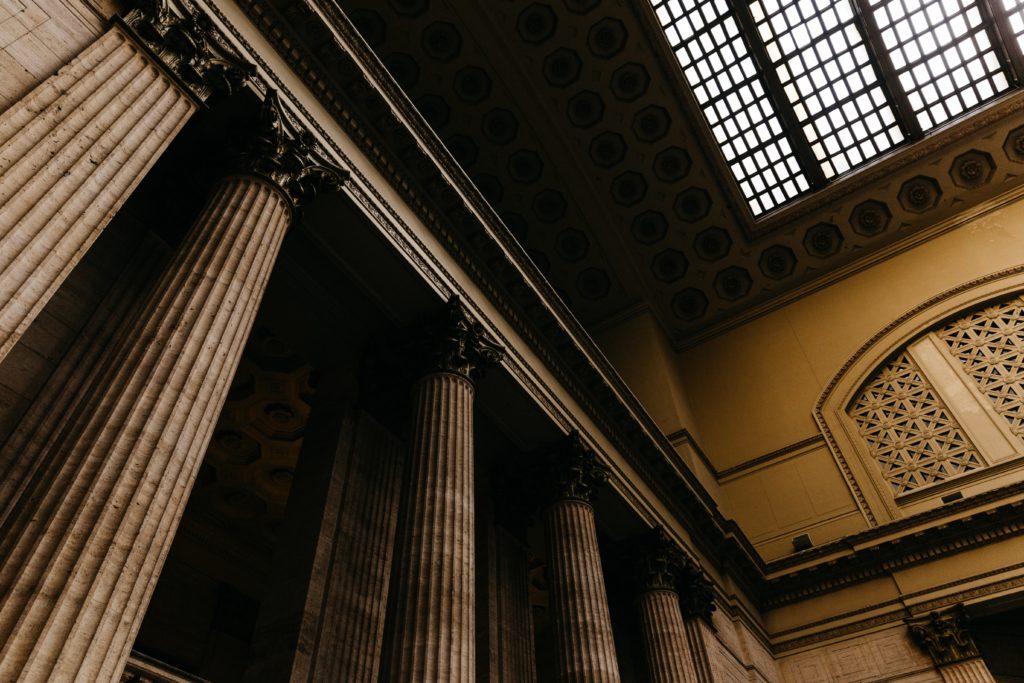