Sudden termination of established business relationships: Is there a need for reform? 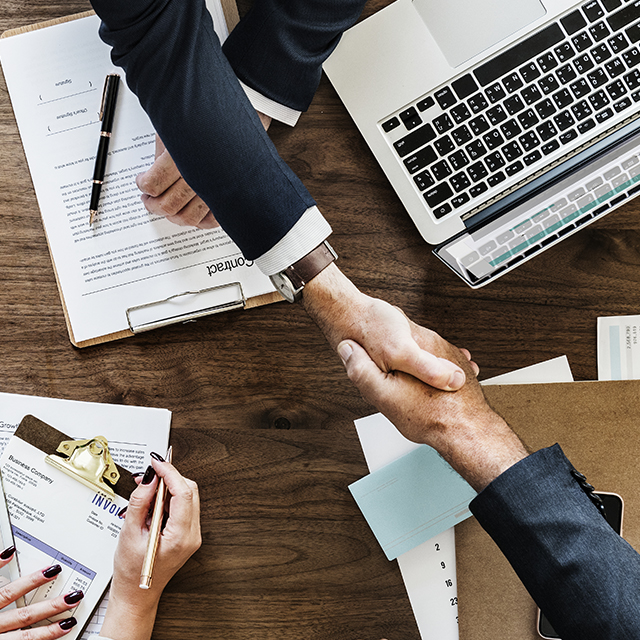 The offence of termination of commercial relations has existed since the Galland Law of July 1st, 1996. The idea was to protect “small business” against large distribution. It was therefore a law very strongly marked by the desire to intervene and regulate the economy. Paradoxically, France had a neoliberal Balladur government but with a very electoralist vision […]

The impact of the GDPR on the Public Blockchain or Should we be afraid of the blockchain…? 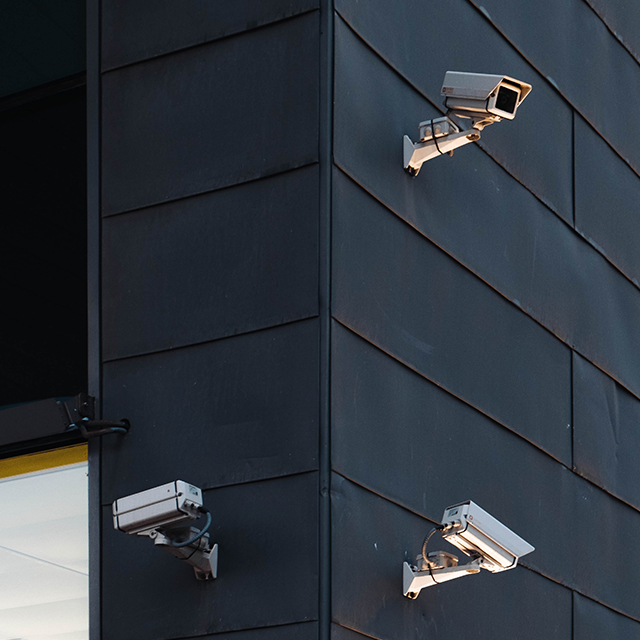 Everyone talks about it, has seen it, but no one really knows what it is… and where the personal data collected in the process are stored… A little history: The first public Blockchain appeared in 2008 with the Bitcoin (virtual currency). What is it? Electronic peer-to-peer transactions without intermediaries have become possible. Under this new […]

How can we explain the increase in the criminal risk for business leaders? 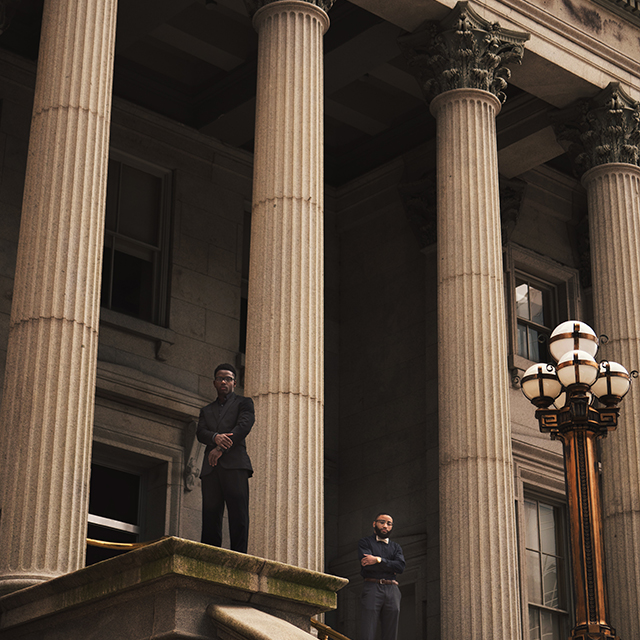 According to a recent report published by the Ministry of Justice, more than 80,000 legal entities have been prosecuted or had their cases dismissed by the public prosecutor’s office. They represent 28% of labour law offenders, 25% of financial and economic offenders and 16% of environmental offenders. An extension of the limitation periods in criminal […]