Is Google, but not exclusively… knight of accessible law, already the Pro Bono Lawyer by nature? 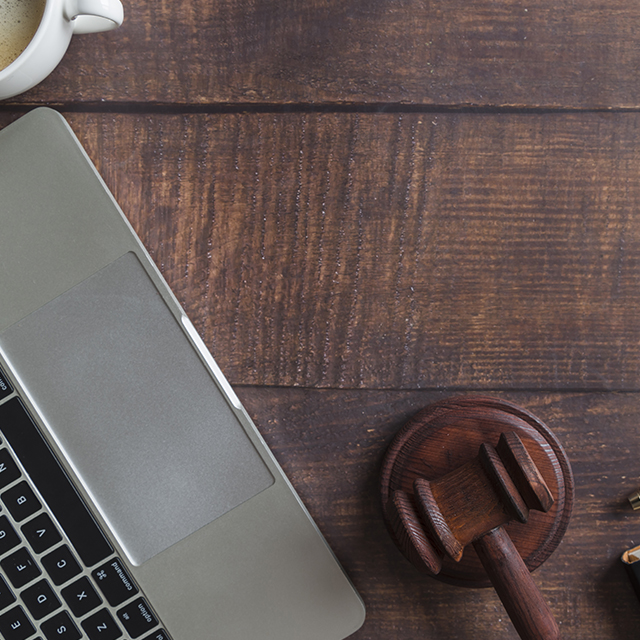 This statement is already drawn like good wine. While Estonia is preparing to outsource certain court decisions to robots, the question arises as to whether the lawyer of tomorrow will not also be replaced by a machine, a search engine, (i. e. Maître Algorithm Esq.)… The apparent free nature of (multiple) search engines undoubtedly encourages […] 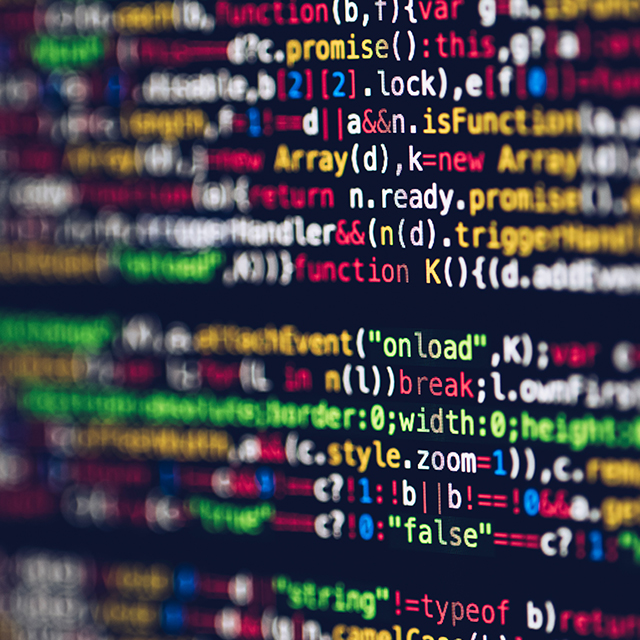 The cyborg lawyer versus the flesh and blood lawyer At a time where the founders of Predictrice, a young sprout and start-up, have won the pitch competition dedicated to artificial intelligence, whose algorithm analyses legal decisions to save time for law firms, the question arises of the future of the legal professions. This concern is not […]

The GAFA: are they our best enemies? 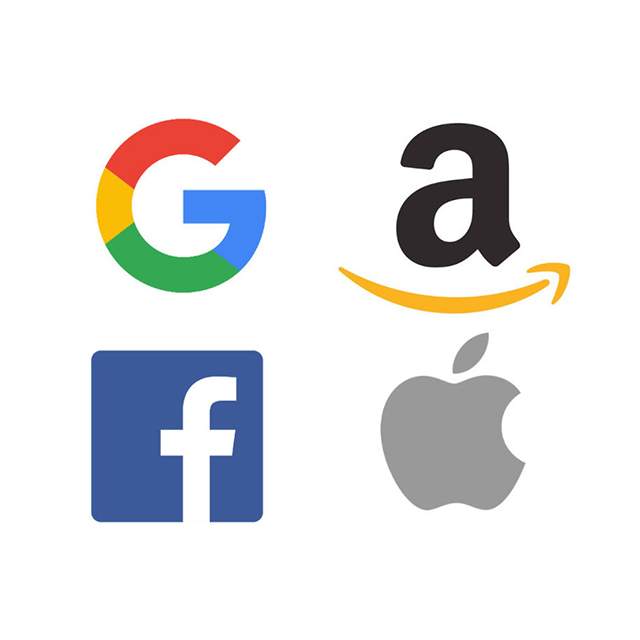 The grievances that scatter our daily lives against the GAFA Tax optimization…. The National Assembly votedon Monday, April 10th, 2019 to introduce the GAFA tax (Google, Amazon, Facebook et Apple) for the first reading. This tax will apply to companies with a turnover on their digital activities of more than €750 million worldwide and, in France, of […]

Can the offence of insult include all racist statements? 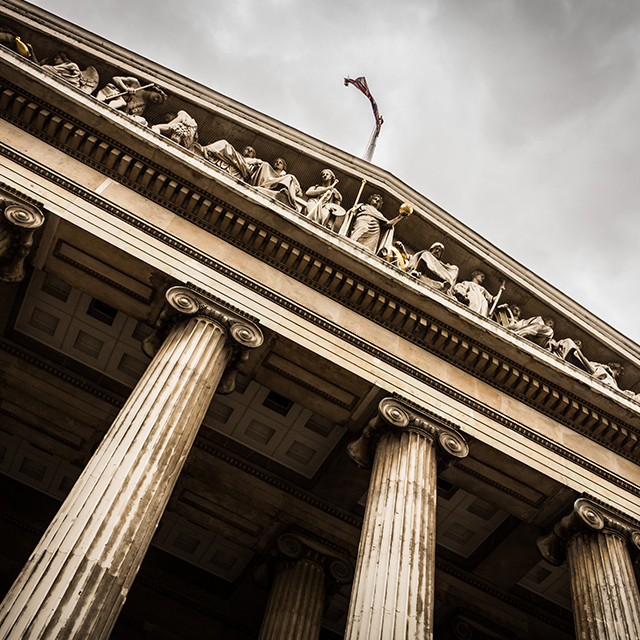 As an extension of Act No. 2017-86 of January 27th 2017 on equality and citizenship, the decree of August 3rd 2017 amending certain provisions of the Penal Code was published in the Official Gazette on August 5th 2017. Born out of a desire to increase the penalties for non-public manifestations of racism, sexism or homophobia, […]

Do companies have a soul? 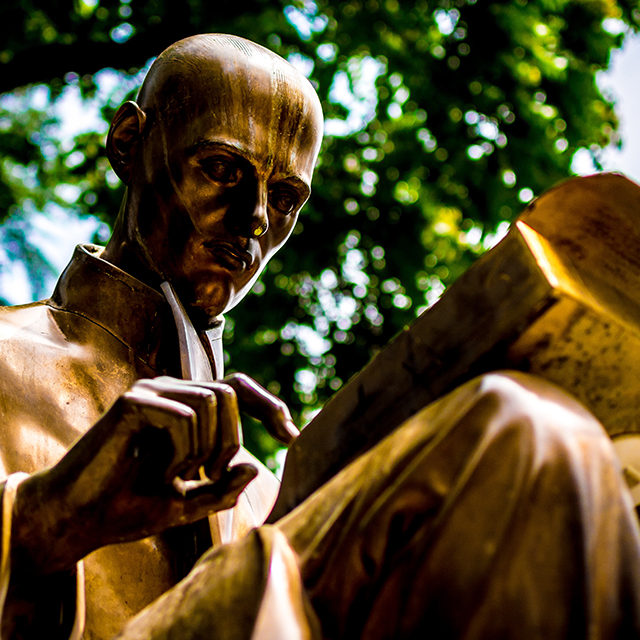 Aristotle described the soul as “the form of an organized body capable of feeding itself, growing and withering away“. The soul is the very essence of the human being. When we talk about this notion, it is impossible not to think about that of conscience. In this context, can a company have a soul and as […]

Is the elected official a criminal target? …or the opposing vocations 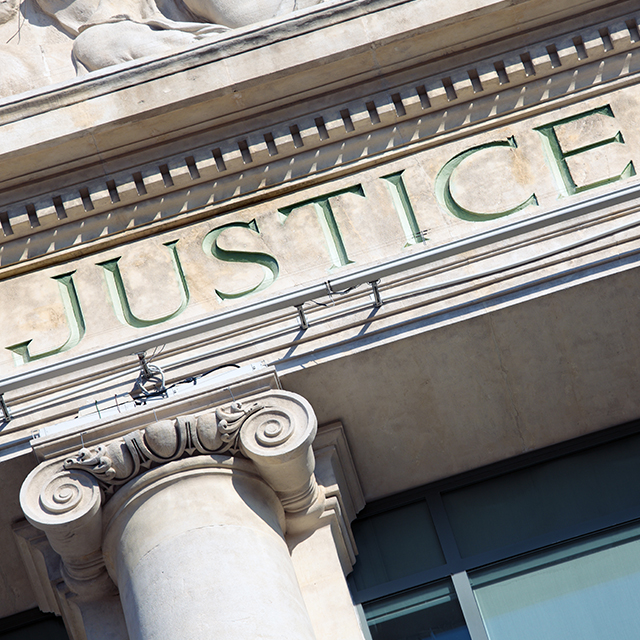 A 13-year-old girl dies as a result of a carousel accident. The mayor of the city is liable and the elected representative will inevitably be sentenced by the Criminal Tribunal. Convicted of manslaughter and involuntary injury, the mayor tendered his resignation. His fault? The elected representative had not asked the fairground for the documents certifying […] 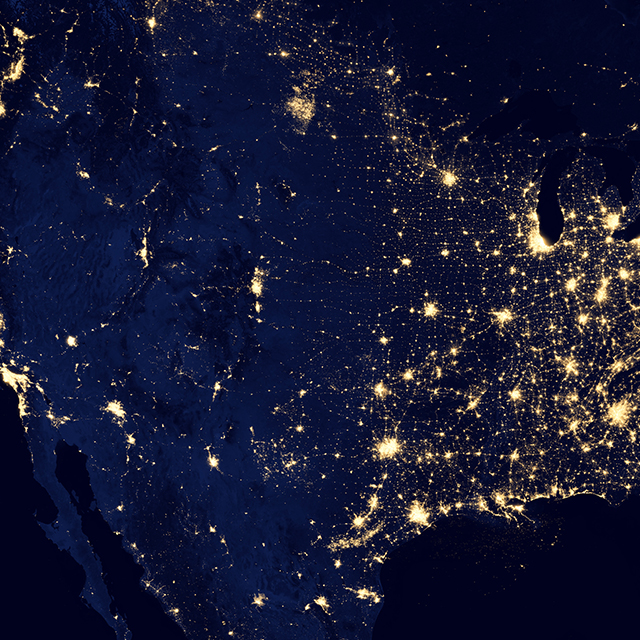 Launched in the late 1960s by the US Department of Defense, the Internet became one of the most vital tools for scientific research and by the end of the 1990s, it had succeeded in attracting the business community. One of the first functions of the Internet was the exchange of e-mails. If the special law […]

Review for unforeseen circumstances: point after the reform of contract law 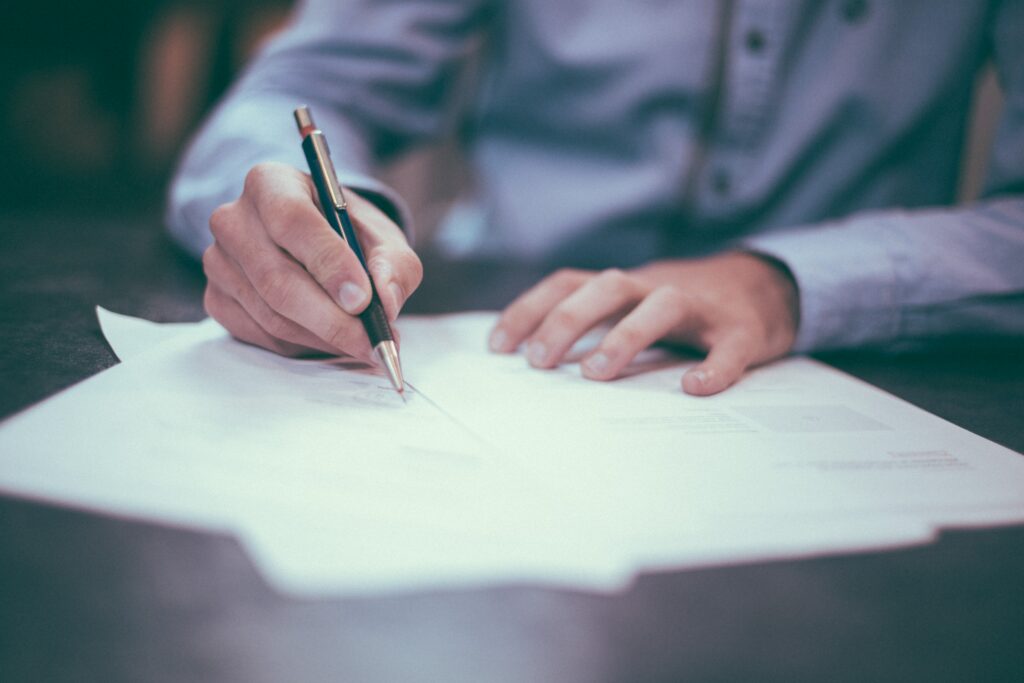 Or unpredictable unpredictability A contract of enterprise is concluded between two companies for a period of five years for the maintenance of commercial vehicles for an annual fee. During the performance of the contract, an unforeseeable increase in the cost of raw materials occurs, which has an impact on the price of spare parts. The […]

Does the conservation of the planet require a more restrictive law? And which one? 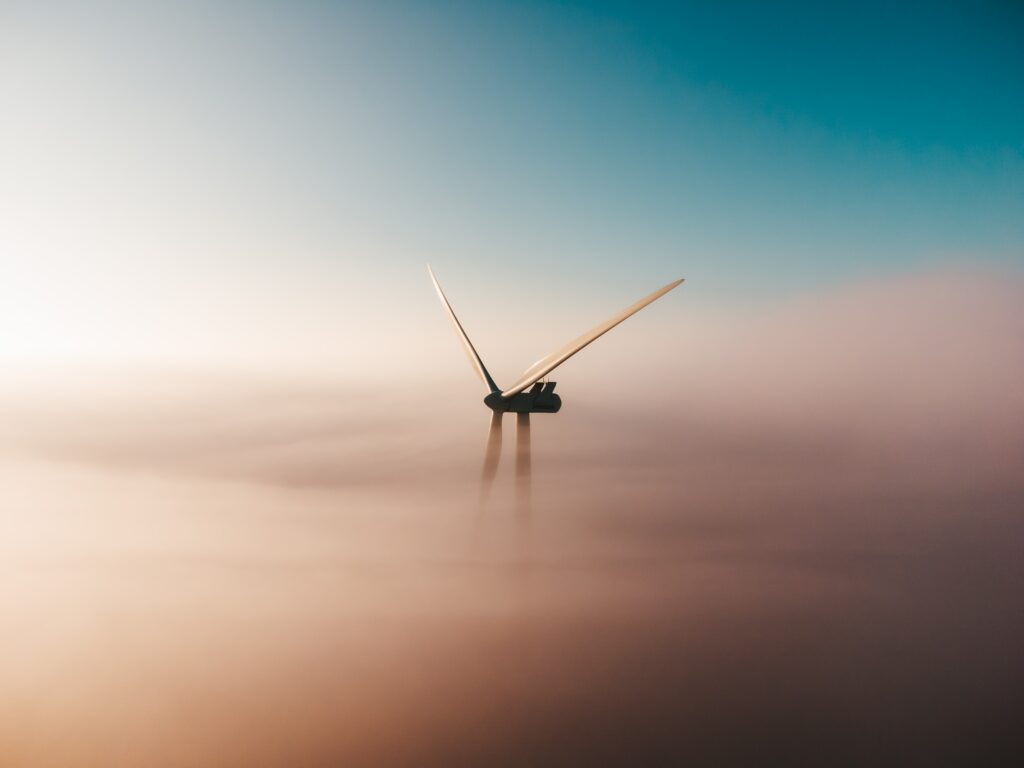 Two million signatures. The most signed petition in the history of France. What subject has taken up the challenge of gathering so much French people?  If you didn’t already know, it’s “The Case of the century”! A petition initiated by four public interest organisations on December 18th 2018 against the French government for inaction on […]